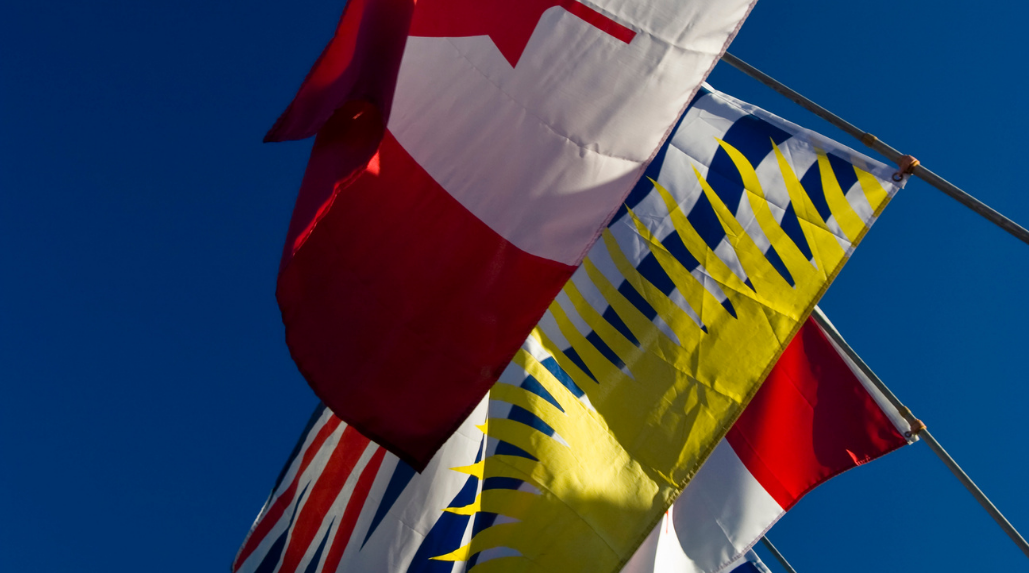 This article was originally published in the Prince George Citizen on May 20, 2021.

B.C. Liberal leadership hopeful Gavin Dew says the party needs to look to the future, not the past, and at 37 years old, he believes he's the one who can turn that ship in the right direction.

"We need to build a bridge to the next generation of voters, who we have lost," Dew said in an interview and went on to note that there is only one MLA under 45 years old in the B.C. Liberal caucus.

"If you're a young, multicultural working professional, which is a huge portion of the electorate in all the places that we need to win back, you don't see yourself reflected in our party," Dew said.

"We need to change that by being more reflective of today's British Columbia. We don't achieve that through quotas or through tokenism. The reality is there are lots of great people who are our voters, who are B.C. Liberals, who are younger and more diverse, and we need to bring those people into our tent.

"We haven't done that and I think the fundamental question is how do we do that and I believe the answer is we have to look to the future, not the past. We can't just run around taking about how bad the '90s were."

Dew, who announced his candidacy in March, is known within party circles. He ran for the party in a 2016 byelection, losing to Melanie Mark in the NDP stronghold of Vancouver-Mount Pleasant. He also worked on campaigns of Kevin Falcon in 2011 and Michael Lee in 2018.

The parents of two young children, Dew and his wife run a childcare centre in East Vancouver.

Among the policy platforms set out on his website is a "family pack" of ideas that includes a family childcare benefit for a grandparent to take care of the kids.

"Right now, the way it works is that the provincial government effectively will only give you financial support for childcare if you have a stranger take care of your kids," Dew said.

Conversely, he said a recently-rolled out cap on fees for new childcare spaces has meant, for many operators, that they would have to operate at a loss if they wanted to expand.

"It seems apparent that this NDP government will only be happy if childcare is government-run, one size fits all, union-led childcare," Dew said.

The new leader will be selected Feb. 5.