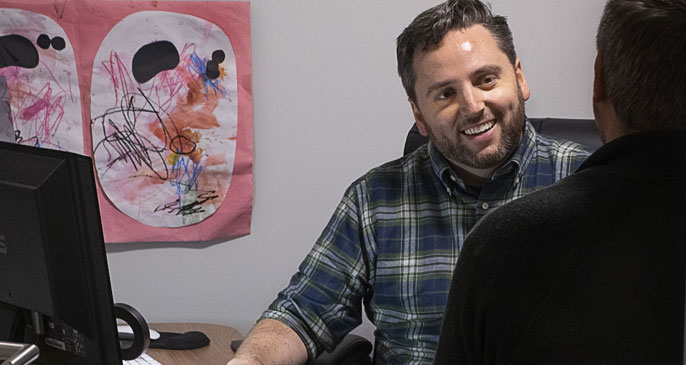 This article was originally published in the National Post on March 31, 2021.

A daycare operator and entrepreneur is the second person to join the race for the leadership of British Columbia’s Liberal party.

Vancouver resident Gavin Dew says he will “invite and inspire” younger and diverse voters in a bid to renew and modernize the party.

He is seeking the job alongside Ellis Ross, a former Haisla Nation chief councillor and elected member for Skeena.

A statement announcing Dew’s candidacy says the father of two will focus his campaign on supporting and empowering people and families to ensure a better life for future B.C. generations.

Dew is described as a “longtime B.C. Liberal member” and his political background includes an unsuccessful run for the party in the 2016 byelection in Vancouver-Mount Pleasant.

The vote to replace former leader Andrew Wilkinson is scheduled for Feb. 5, 2022, after he resigned following his party’s loss to the New Democrats in last year’s provincial election.

Dew says Liberals should be proud of past leaders, but he calls on party members to move forward by being more open and inclusive.

“I will work hard to reconnect our party with the grassroots and make sure those voices are listened to as we work to win back the middle ground,” he says in the statement.

Dew is the founder of the Forum for Millennial Leadership, a non-partisan organization that helps prepare the next generation of leaders to serve in politics.

He has a bachelor of arts degree from the University of B.C., and an MBA from Oxford, where he wrote his thesis on corporate social responsibility.