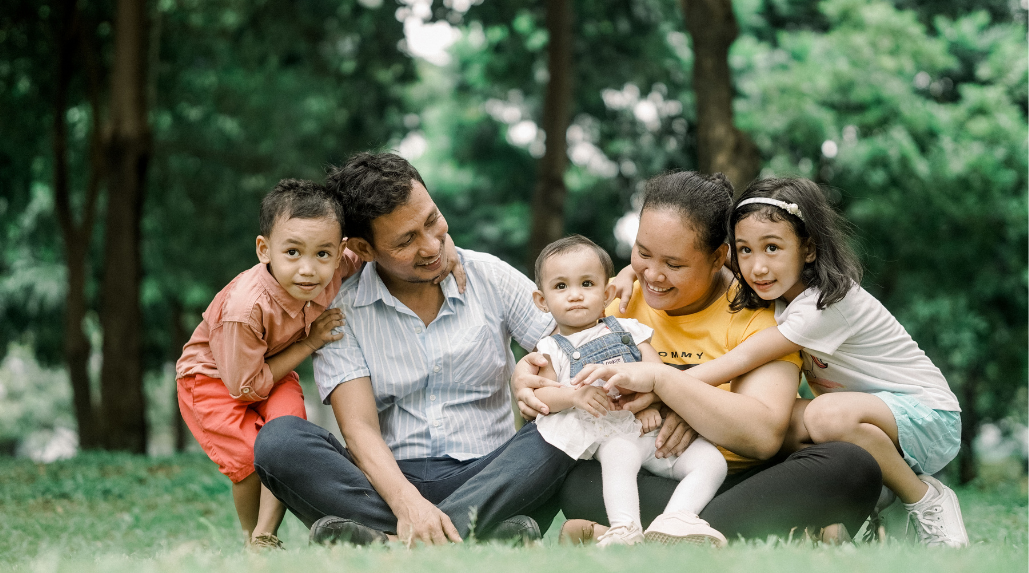 This article was originally published on the Orca on May 7, 2021.

How does a Chomsky-loving drummer blaring Rage Against the Machine become a candidate to lead the BC Liberals? The power of pragmatism and a seat at the table.

Gavin Dew didn’t grow up in a political family, and never had the aspiration to get involved himself. But when his mentor died of cancer in his senior year of high school, a fundraising drive he spearheaded in his honour was the moment he realized leadership could effect constructive, positive change.

He says his “aha” moment happened at UBC, where he served as VP for the Alma Mater Society, advocating for more affordable student housing, better academic supports and sexual assault services on campus. (If by now you’re confused, thinking I’m writing a profile for an NDP candidate, same).

This year was a pivotal one. He started the year as a left-wing advocate and ended it as a centre-right pragmatist. Why?

“It was a moment of maturation, of realization I was there to get things done for students. It came down to a choice between yelling in the hallway or getting a seat at the table.”

Since then, the now-37 year old has focused his career on building community support for major projects, from running a campaign supporting the Broadway Line to promoting energy literacy with the Trans Mountain pipeline expansion.

With a passion for social license and community consent, he graduated Oxford with an MBA focused on ESG (Environmental, Social and Governance), a sustainability buzzword (or buzz-acronym?) all the rage in global investment markets.

Now Dew wants the seat at the head of the table, believing priority one for the BC Liberals is to send members and the electorate the right signals about who they are and where they’re going.

“I fundamentally believe that our potential voter is looking for a sign that we have gotten the message, that we need to go away and do the renewal that we didn’t do after 2017.”

While Dew hasn’t been elected, he’s not new to the BC Liberal Party. His first foray into provincial politics was former Premier Gordon Campbell’s 2009 campaign in Vancouver-Point Grey. His task was to gather 1,400 non-partisan young professionals at the convention centre to meet the Premier. This marked the beginning of his efforts to recruit younger people.

In many respects, Dew sees his goal as recruiting those young professionals all over again.

“In 2009 they couldn’t be more excited about where the BC Liberal Party was going. 12 years later, they’re not voting for us,” says Dew.

“That is such a litmus test of where we are and what we need to do in terms of building a bridge back to that next generation of voters who need to see themselves reflected in us, and who need to believe that we’re on their side, we’re in this for them, and they have a seat at the table.”

Translated into his leadership strategy, this means a firm and deliberate grab for the political centre, including voters who drifted away from the BC Liberals to the BC Greens. Dew recounts his time as a candidate in the 2016 Vancouver-Mount Pleasant byelection, where he says it became clear the party was in danger of losing this support in a big way.

“When the Greens have been successful in this province, it’s because they have captured that middle of the road green voter. But I believe the most influential moment for Greens in this province was in 2009 when the pro-business party of fiscal responsibility implemented a revenue-neutral carbon tax.”

“Many of the Greens I talk to agree with that,” says Dew, who touts an endorsement from former deputy BC Green Party leader Matt Toner.

Dew sees an opportunity to win back what he calls “eco-capitalists” who watched the BC Greens negotiate away their leverage in 2017, only to be rewarded with a snap election betrayal three years later.

Of the NDP, Dew is adamant that you while “you can’t spray paint a rusty car and try to sell it as new; the old reactive ‘90s argument of socialism versus capitalism simply doesn’t resonate with half of the electorate.”

“A proactive, future-looking message is needed, starting with a contrast between good intentions and good intentions with execution,” – the latter of which, he says the NDP lacks.

He also makes a bold prediction that Horgan’s “don’t blow it for the rest of us” gaffe slighting an entire generation marked the beginning of the end, and that the party will select a new leader in 2024 with the objective of maximum contrast to whomever emerges from the BC Liberal race.

Dew will have challenges with name recognition, and lacks the fundraising networks of his competitors. That said, he’s put together a formidable campaign team of over 100 organizers, 60% of whom are women, and believes what he puts down will be picked up by BC Liberals.

What he’s putting down is a near constant, intentional stream of visuals of Dew surrounded by people and families, something he notes has been missing since Christy Clark stepped down.

“Now more than ever, that matters. It’s demonstrating through our actions and through our visuals that we’re the kind of party you want to know and like.”

For Dew, that means a party with broad appeal:

“The NDP does not have a monopoly on compassion or making things better. We are aggressively coming to take NDP territory. This is about expanding the tent, not about moving the tent.

Katy Merrifield is the Vice-President for BC at Wellington Advocacy, who has served as Communications Director to Premiers of both Alberta and British Columbia, and was the youngest woman to run a winning leadership campaign in BC.

At the end of this leadership race, our party must be unified behind a new leader. We need to move forward together, defeat the NDP, and form a new government for the people of British Columbia.

Break the bottleneck and get more health care workers into the system - NOW!

It's a ranked ballot. Vote Dew, too!