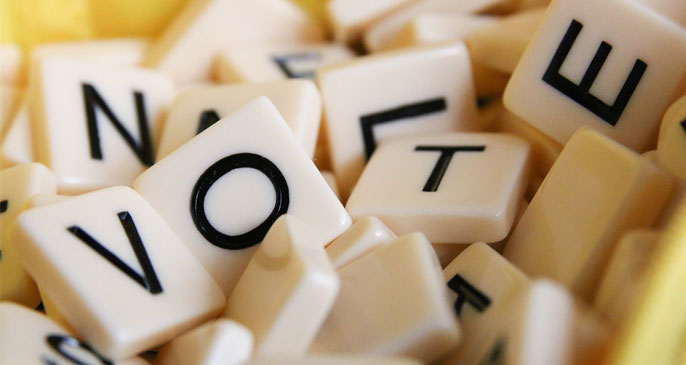 This article was originally published in The Orca on August 21, 2020.

Anyone who has ever spent time in politics has heard that old chestnut.

It often hangs around with its close friends “they all vote for X,” and “they’ll never vote for Y.”

Most political operatives worth their salt know none of these things are true.

So, let’s look at the numbers.

But first, it’s worth remembering just how many there are. Millennials have now surpassed Baby Boomers as the largest generation of eligible voters in Canada, comprising about 35% of the electorate.

Here’s how that breaks down across Canada. 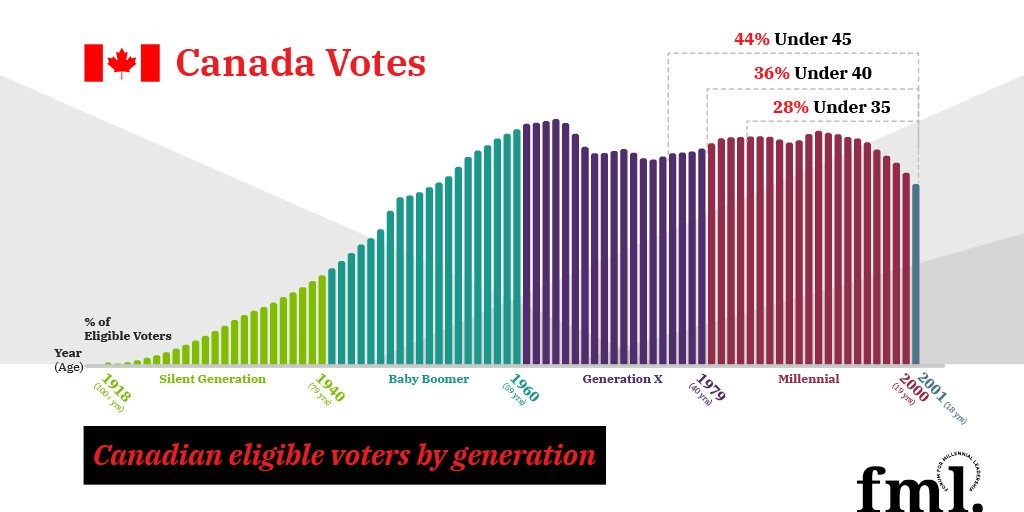 Okay, there are lots of young voters in theory. But they still don’t vote, right?

Well, no.
Across Canada, growth in turnout among 18-44 year old voters has surged over the last three election cycles, especially among 18-24 year-olds. Older voters still turn out at higher rates, but the gap has narrowed considerably while the relative size of the generations has changed. 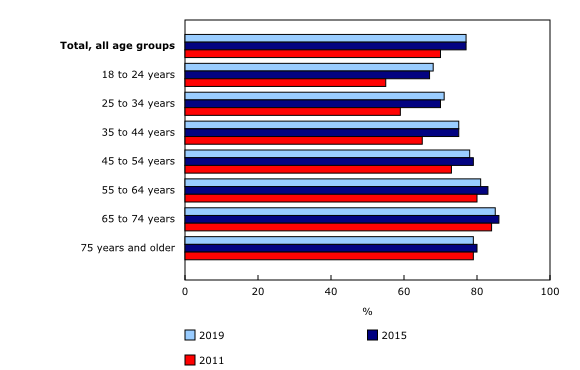 What about British Columbia?

Here’s how eligible voters in BC break down by age: 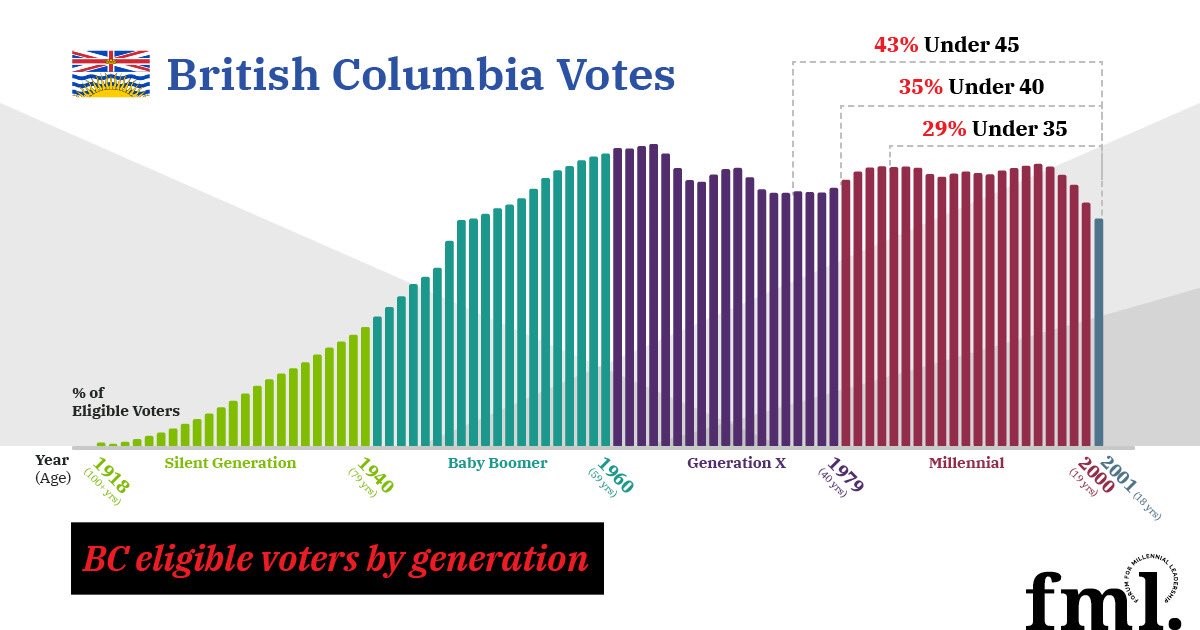 As it relates to voter turnout, the same trend holds true in BC, with one noticeable difference: the surge in 18-24-year-old voters is even more pronounced.

Here’s a detailed breakdown of how the share of both eligible voters and votes cast in the 2017 Provincial Election in BC stack up by age cohort. There is a significant but not overwhelming generational skew in terms of who actually shows up to vote in BC.

For those who remain skeptical whether that means anything electorally, or are simply data nerds, Elections BC helpfully provides a breakdown of turnout by age cohort on a riding by riding basis.

The very same young voters who have been surging in voter turnout have just experienced a massive and formative generational trauma in the form of COVID and its knock-on effects. Based on aftermath of the 2008-2009 recession, economists say it could take them a decade to recover.

Meanwhile, young parents are struggling to balance work and childcare.

Whether and how COVID affects voter turnout and behaviour among young voters remains to be seen. It could go either way; anyone who claims to know what will happen probably doesn’t.

Young Canadians have been consistently increasing their voter turnout. Shaping COVID-19 recovery is a very good reason for them to show up and vote. Their ideas and ideology are not monolithic.

The smart political move is to assume young people will vote, and actively compete for their immediate and future support. Even if there is nothing to gain politically, helping ensure the next generation can recover and rebuild is simply the right thing to do.

Gavin Dew is a 36-year-old father and the founder of the Forum for Millennial Leadership, a non-partisan group working to engage and elect young Canadians.