It's a ranked ballot. Vote Dew, too!

Whether this is your first time voting in a BC Liberal leadership contest or your fourth, it’s important to understand how it works so you can plan ahead for voting on February 3-5.

The vote is based on a ranked ballot. That means that when you fill out your ballot, you don’t just vote for your top choice - you can vote for your second and third preferences, or you can even rank all seven candidates from first to last.

How are we doing? Please click here to let me know where I stand on your ballot so far.

After everyone’s first choices are counted, someone could “win on the first round” by getting more than 50% of the points, but that rarely happens. It took five rounds of counting in the last leadership contest, so make sure you fill your ballot out all the way! 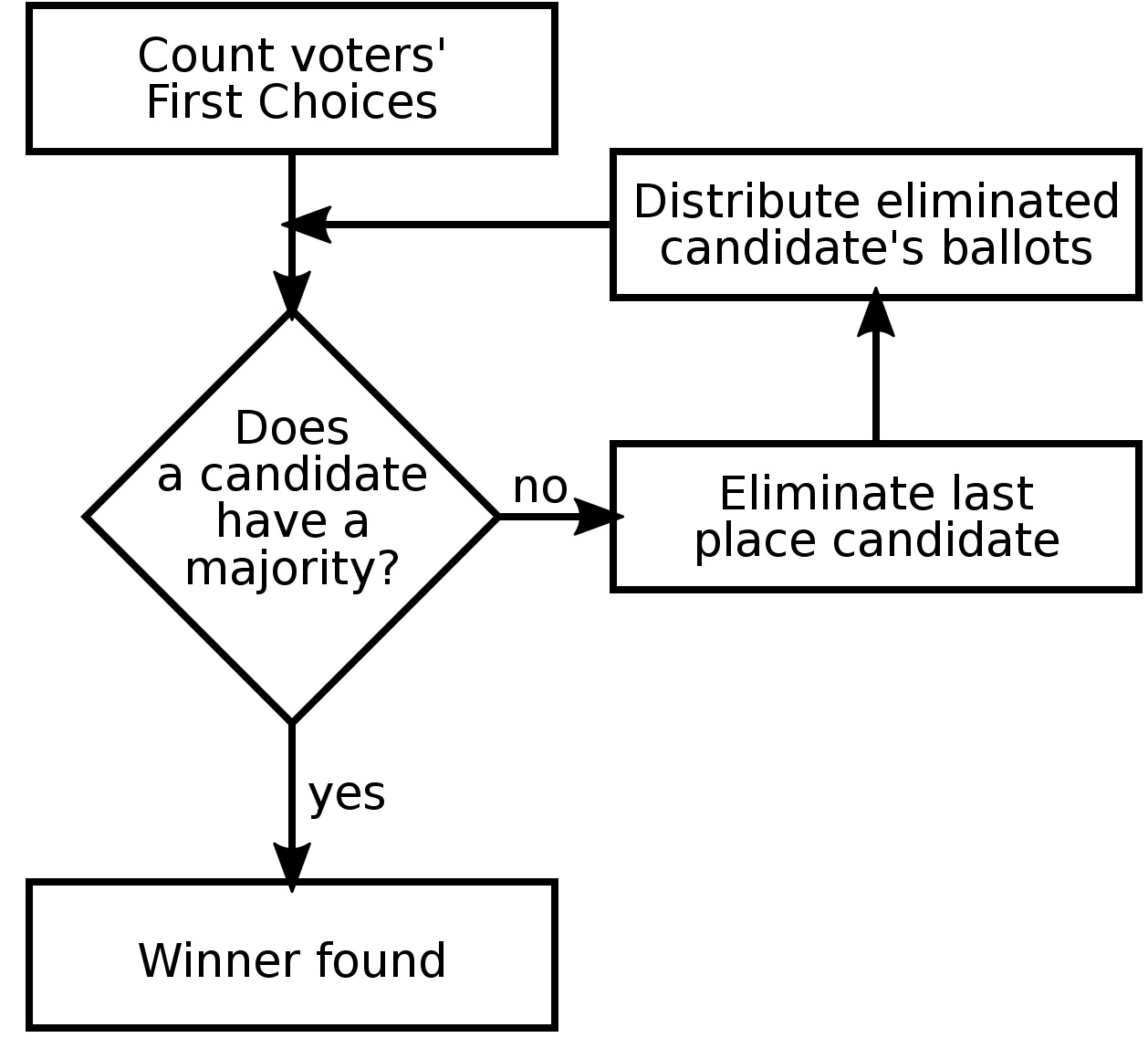 The point of a ranked ballot is to make sure as many members as possible have a hand in choosing our next leader. It also forces candidates and campaigns to think seriously about how to broaden their appeal - and our party’s - across as wide a spectrum of people as possible.

That’s a good thing, because it’s vitally important that after we choose a new leader, we move forward together. That’s why we’ve built my campaign on reaching across the full geographical, political, and generational spectrum of our party and province - with a message of renewal, optimism, and unity.

I’m committed to the future of our party. I’m asking you to vote for me as your first choice, but if not I’ll be proud to be your second choice.

As you can see, there are fantastic candidates running in this race. That shows that it’s a prize worth winning: a great party worth leading. We’re going to win the next election and form a new government for the people of British Columbia.

Now more than ever, BC is counting on us to get the job done, and the decision we make together in choosing a committed new leader to move our party forward is critical.

Thank you for doing your part!