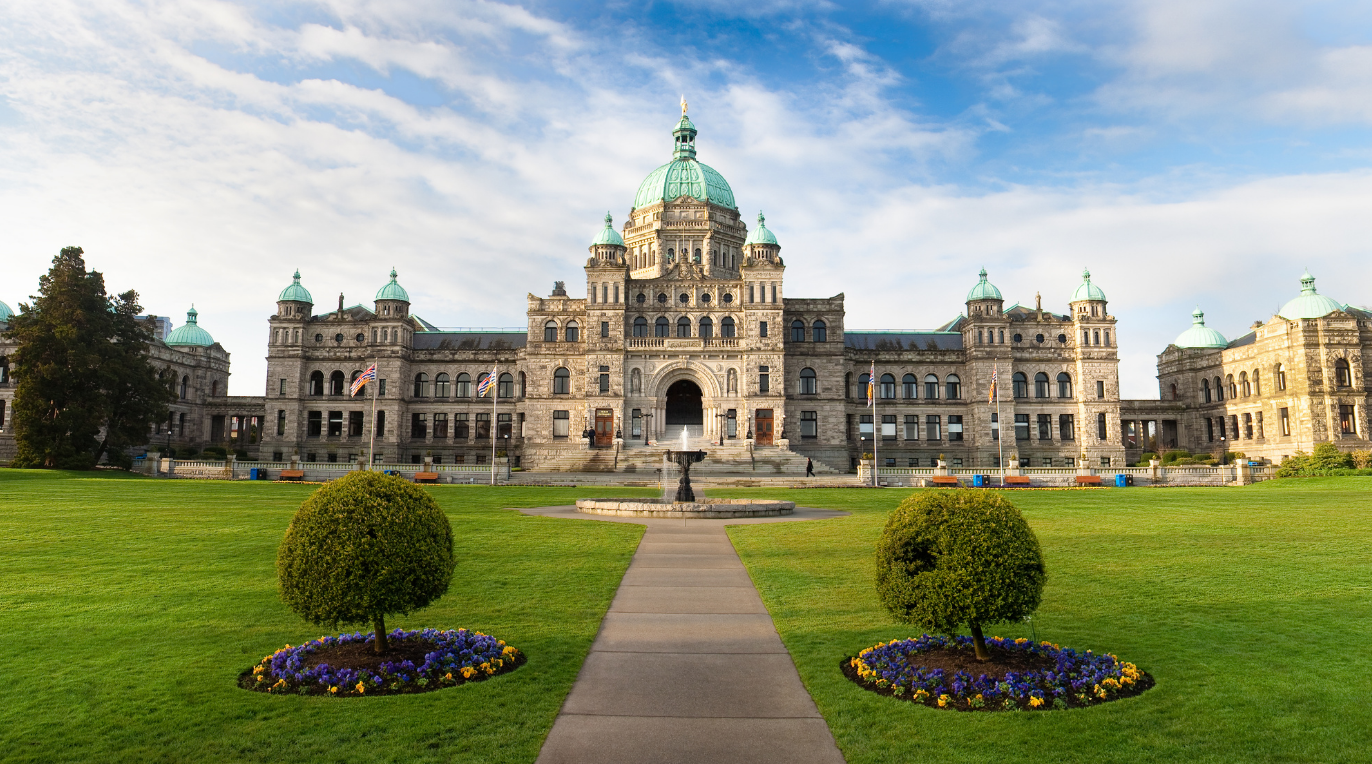 If the BC Liberal Party is serious about renewal and broadening its appeal, it needs to stop living in the past, according to the party’s youngest leadership candidate.

If the BC Liberal Party is serious about renewal and broadening its appeal, it needs to stop living in the past, according to the party’s youngest leadership candidate.

“We can't just talk about the 90s and how bad they were,” Gavin Dew told BC Today in an interview, referencing his party’s fondness for recalling the “dismal decade” when the NDP held power.

“Because although they were bad — although that resonates with the base of our party — the 90s as a point of reference is virtually irrelevant to half of the electorate and growing, because many of them were in diapers, or not born, at that time.”

Renewal has quickly become the byword of the early stage of the Liberal leadership race. Former cabinet minister Kevin Falcon, who launched his bid to be the next Liberal leader last week, wants to see the party renamed as part of a “root and branch” overhaul.

But while Falcon speaks fondly of the party’s success and “principle-based policy” in the early aughts, Dew wants to see the Liberals focus on the future. More than that, he told BC Today the Liberals need to connect with “that 35-year-old mom in Coquitlam or that 37-year-old lawyer in Vancouver” to win back ridings now held by the NDP.

“They're just not interested in hearing more about the past … and in the continual focus on what happened before,” he said. “They want to know what we're going to do to make the future better for them and their families.”

“We’ve got to give multicultural, suburban parents a very compelling reason to be excited about our party,” he added, referencing the 2020 election in which the party lost ridings once considered Liberal strongholds in Metro Vancouver and the Fraser Valley.

At 37, Dew may be younger than the competition — and is the only current leadership candidate without experience in the legislature — but he’s no newcomer to politics or the party. In fact, Dew worked on previous leadership bids by Falcon and Liberal Transportation critic Michael Lee. He also ran for the Liberals in a byelection in the Vancouver—Mount Pleasant riding in 2016.

“I'm not Johnny-come-lately showing up and saying, ‘Give me the keys to the kingdom because I'd like to drive the bus,’” he said. “What I can offer is authentic substantial renewal.”

Dew — who has called for a public inquiry into B.C.’s pandemic response so that the province can “learn from what’s happened” and prepare for possible future crises — sees parallels between the pandemic experience and what the Liberals have endured over the past few years.

“We've just faced a series of crises. We just got our asses handed to us,” Dew said of the Liberals’ current state. “So we can choose to mope about it, and we can choose to close our eyes and pray that people will get tired of the NDP and the pendulum will swing back and it'll be 2001 all over again in the next election, or we can learn from what's happened to us in the last few elections, and adapt and prepare ourselves to be more effective in the next one to three elections to come.”

Dew also sees a potential opportunity in the way the NDP government has handled the economic response to the pandemic, pointing to “the sheer level of ineptitude that was on display” as the rules for the Small and Medium Sized Business Recovery Grant program were altered repeatedly, as well as the lack of notice given to restaurants ahead of the lifting and lowering of public health restrictions.

“To me, it was a demonstration of good intentions and terrible execution from a government that has little if any understanding of how small business works or how people make decisions in a business environment,” Dew told BC Today.

A golden demographic opportunity for the Liberals is the “under 45, business-oriented voter,” according to Dew. Currently, the 28-person Liberal caucus has just one MLA under the age of 45.

“It's fair to say the NDP has elected a caucus that is demographically representative of what today's B.C. looks like but ... that entire next generation of business people and people who work in the private sector really feel unrepresented in the legislature,” he said.

Don’t bank on campaigning against Horgan a third time, Dew says
As the Liberals rebuild and begin to look toward the next provincial election, Dew believes it would be a mistake to assume Premier John Horgan will still be leading the NDP the next time British Columbians go to the polls.

“My belief is that we won't be up against John Horgan in the next election, and we shouldn't rely on the assumption that that's who we are positioning ourselves against,” Dew said.

He also believes Horgan’s well-worn “Premier Dad” schtick is becoming stale, especially among younger NDP voters. Dew cited the reaction to the premier’s poorly received suggestion that British Columbians aged 20-39 were about to “blow this for the rest” when it came to Covid spread in March.

“A lot of traditional NDP supporters came out swinging and my belief is that that was actually the beginning of the end of Premier Dad, and I think that there will be increasing pressure on John Horgan to move on,” Dew said.

Dew predicts there will be “incredible pressure from within the NDP for the torch to be passed to the next generation,” especially once the Liberals pick their next head. He’s betting on the NDP picking “a baggage-free renewal candidate who maximizes the contrast with the new B.C. Liberal voter.”

In the meantime, Dew intends to make a name for himself as the best candidate to lead his party’s own renewal and path back to power.

“We have to demonstrate that we are, in fact, looking to the future, not the past,” he said. “That is something that I think I signify as a newer, younger candidate who is very aware of and attuned to the history of politics in B.C. and the history of our party.”

Dew is prepared for it to be a long road back to the legislature, a possibility he says works in his favour as a younger potential leader.

“I'm well-equipped to look to the future and committed to spending the next 10 or 12 years that it may take to rebuild our party,” he told BC Today.