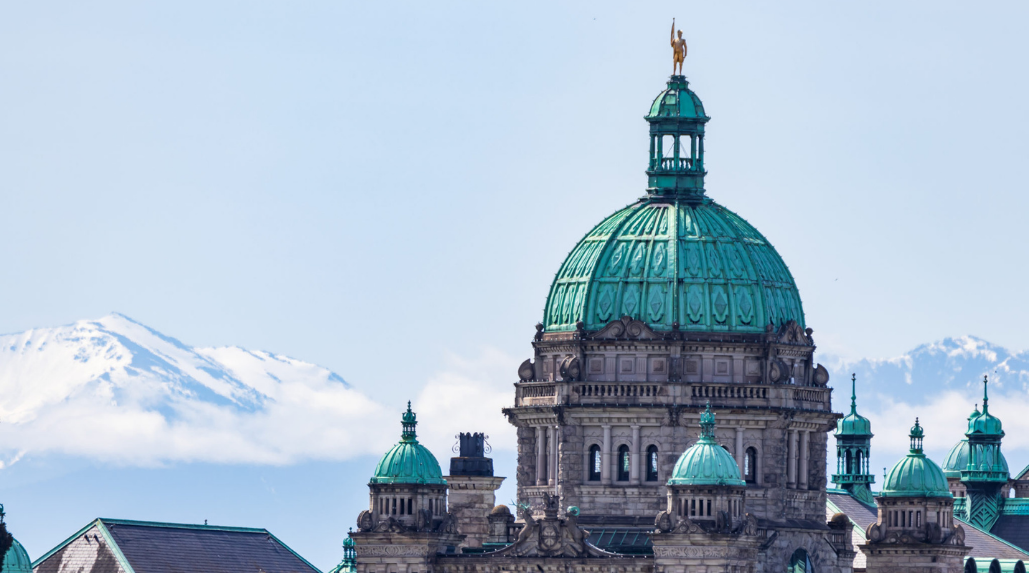 Politics is all about people, ideas, and strategy.

To win, leaders need to listen to people, learn from the past, and look to the future.

Whether it’s in business or politics, effective strategy is not static. It asks questions and makes changes in the face of new competitive dynamics.

We won’t win tomorrow’s war with yesterday’s plan. We need to proactively identify and address what it will take to succeed going forward.

As I campaign to lead the BC Liberal Party, that’s front of mind for me in two key ways.

First, we have to stop running around talking about the NDP ‘90s. Yes, it was very bad. And yes, we need to respect the hard work of the business, political, and community leaders on whose shoulders we stand today.

But for half the electorate (and growing), the ‘90s are not a central point of reference. We are unlikely to lose the votes of those for whom the lost decade of the NDP ‘90s is gospel – but they are increasingly outnumbered.

I routinely hear from voters for whom 2011 is ancient history, much less 2001 or 1991. There are plenty of voters who don’t remember the ‘90s because they were in diapers or weren’t born yet.

Rehashing the ‘90s, potent as it is for those who remember, makes our party look out of touch to many of the voters we need to win over. They will not be inspired by backward-looking leadership focused on what seems to them as ancient history. Neither will the next generation of candidates we need to recruit.

They want to look to the future and make it better than today. To earn their trust and support, we need to show that we do too.

My campaign’s polling confirms this: 92% of people who voted BC Liberal in 2020 say that when it comes to choosing our next leader, we need to look to the future, not the past. The base gets it.

The second dynamic is that any strategic analysis that relies on John Horgan being premier at the next election is probably flawed.

This coming November, Horgan will become the longest-serving NDP Premier in BC. After two significant election victories, his place in history is already firmly established.

Premier Horgan’s political roots as an NDP staffer in the 1990s create a mirage that masks the actual competitive dynamics of the next election: it will be an election about the future, not yet another debate about the 1990s.

Horgan’s ill-considered remarks blaming the 20-39 cohort (without evidence) of “blowing it for the rest of us,” exposed tensions in the NDP coalition, signaled the beginning of the end for his Premier Dad persona. The NDP will eventually look for a new leader to solidify their support among younger voters.

Once a new BC Liberal Leader is chosen in February 2022, the logical strategy for the NDP will be to trigger their own change in leadership, whether John Horgan likes it or not. They will have many different candidates to choose from, and their own internal schisms to manage.

If the NDP are smart – and they are much better at political maneuvering than economic management – they will choose a baggage-free renewal candidate who maximizes the contrast with the new BC Liberal leader.

They will look to shore up their appeal with younger urban and suburban families, an even more important cohort if the Electoral Boundaries Commission enacts the NDP goal of reducing rural representation and shifting power to urban BC.

That will shape what the electoral battlefield of the future will look like. To win future elections, the BC Liberals will need new leadership, new ideas, and a new strategy.

The rebuild will be long and hard, requiring an energetic and committed leader who takes nothing for granted.

It is tempting to imagine re-fighting the 2001 election 20 years later with the same result. Some might like to believe we are rehashing the 2011 BC Liberal leadership, when the immediate prize was the keys to the Premier’s office.

Both are long in the past.

To win again, we need to look to the future.

Gavin Dew is a candidate to lead the BC Liberal Party.

...
Read more
Gavin Dew Says BC Liberals Need To Focus On ‘Winning For The Future, Not Dwelling On The Past’
May 27, 2021

If the BC Liberal Party is serious about renewal and broadening its appeal, it needs to stop living in the past, according to the party’s youngest...