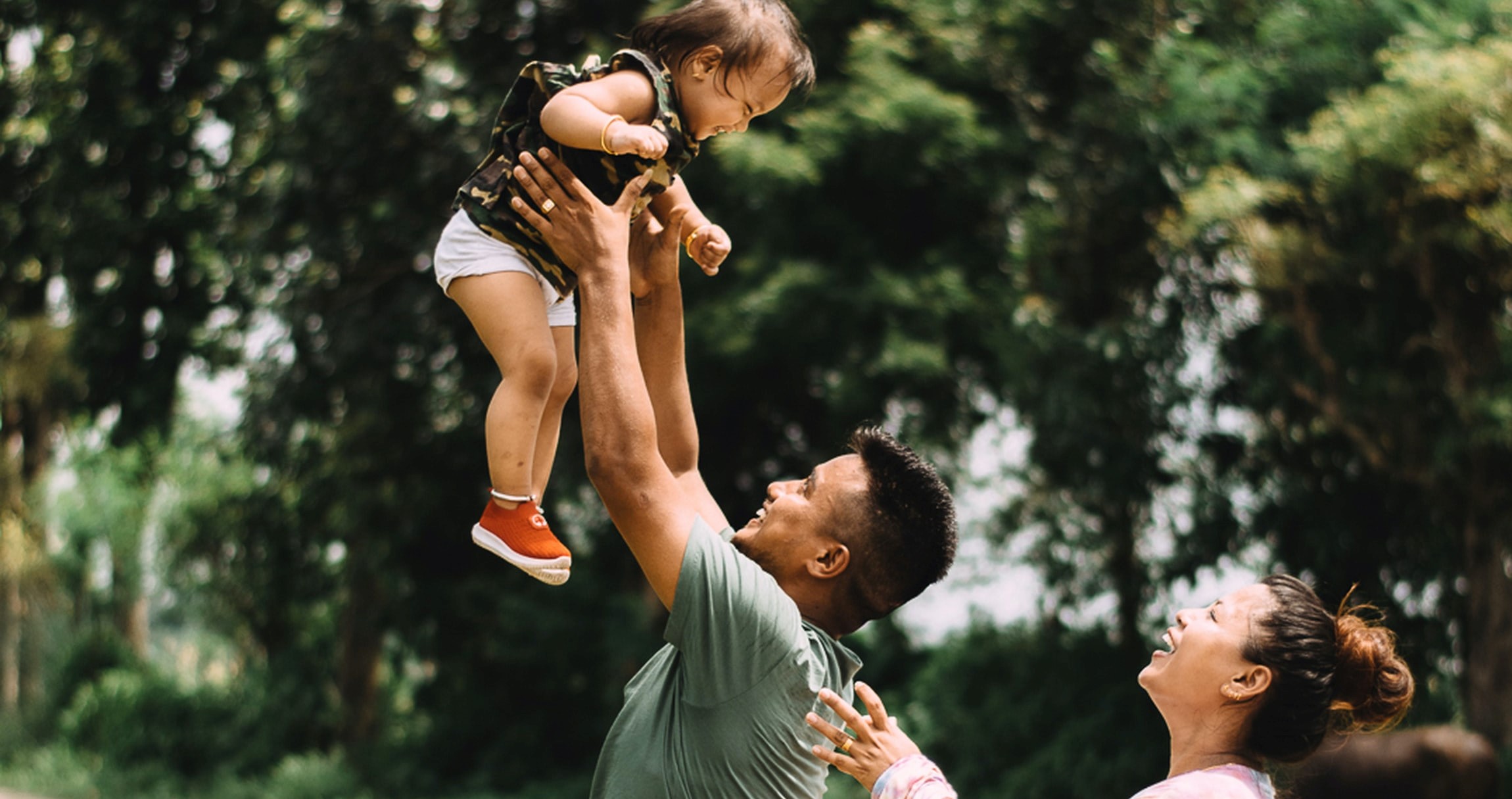 This article was originally published in the Penticton Herald on April 12, 2021.

Helping families get ahead is critical to the success of both the province and the BC Liberals, says one of two declared contenders in the party’s leadership race.

“I’ve got a two-year-old and a four-month-old. I’m very concerned about the future for my kids in this province if we don’t have really strong economy, a really strong recovery from COVID,” said 37-year-old Gavin Dew.

To help families, he’d look at broad moves to strengthen the economy, but more targeted measures to increase the supply of affordable housing and child care.

“What we have seen – and you see this time and again with the NDP – is good intentions, but poor execution,” said Dew, whose family owns and operates a daycare.

“We need to have good regulations to keep kids safe, but there’s a lot to do to make it faster, easier and more responsive to get new child care open.”

Dew is a Vancouver resident and long-time member of the BC Liberal Party, for which he has served as an organizer, campaign manager and even a candidate in the 2016 election in the Vancouver-Mount Pleasant riding, which was won by New Democrat Melanie Mark.

And this isn’t the first time he’s been involved in one of the party’s leadership contests: In 2011 he worked on Kevin Falcon’s campaign and did the same for Michael Lee in 2018.

Falcon, a former cabinet minister under premiers Gordon Campbell and Christy Clark, is expected to throw his hat in the ring again this time.

“I have a lot of respect for Kevin,” said Dew, who nonetheless thinks it’s time for wholesale change within the party.

“I truly believe that the electorate expects to see a fundamentally renewed BC Liberal Party before they trust us with the keys to the premier’s office.”

While the Liberals remain a powerhouse in the Interior – including the Okanagan Valley, where they hold three of five seats – it’s in vote-rich Metro Vancouver where the party needs to re-establish itself, said Dew.

That approach might not appeal to Interior residents, he acknowledged, but is actually key to giving the Interior a louder voice in Victoria.

“If we don’t figure out how to win those (suburban) seats, the Interior of the province will have a fantastic opposition party forever,” he quipped.

Dew, who described Kelowna as his “happy place,” believes the province should be doing more to support the city’s tech sector by creating additional linkages to agricultural innovation and agricultural tourism.

He currently works as chief strategic advisor to the Abbotsford Tech District, a proposed $5-billion hub for tens of thousands of residents and tech workers focused on agricultural innovation. It’s the kind of project he envisions for other cities like Kelowna.

As for the current dispute in Penticton centred on a homeless shelter that the B.C. government is operating against the wishes of city council, Dew is calling for a more balanced approach to such social issues.

“The reality is we actually can be compassionate and help people who are struggling,” said Dew.

“You can have that compassion but also not want your kid to get stuck with a needle at a playground or a park.”

The other declared contender is Skeena MLA Ellis Ross, a former chief of the Haisla Nation.

Kelowna-Mission MLA Renee Merrifield and Kootenay-East MLA Tom Shypitka are also rumoured to be considering a run at the top job.

My campaign is all about people and families. That means building a better future for our children and grandchildren while also respecting and taking care of our parents and grandparents at all ages and stages of their lives.

This article was originally published on the Daily Hive on July 23, 2021.

British Columbia’s tech sector has been blessed lately, with eight unicorns in as many months; privately-held startup companies valued at more than $1B.

Read more
The Believe in BC Future Economy Pack
Jun 21, 2021