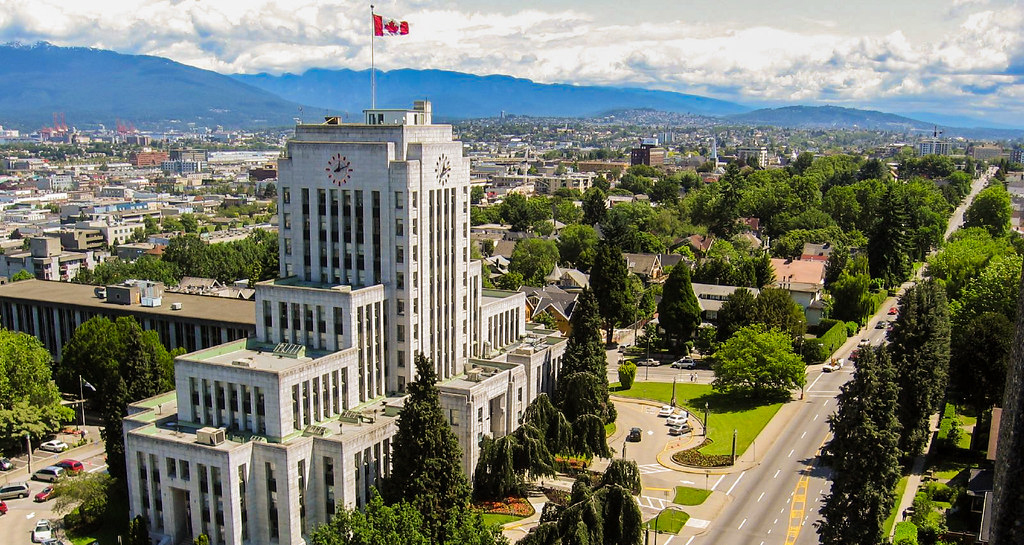 This op-ed was originally published in The Orca on Monday, April 26th, 2021.

Vancouver’s municipal political scene has become a circular firing squad trapped in a cycle of petty coups and counter-coups.

The half-life of the voter coalition that historically gathered under the Non-Partisan Association (NPA) banner keeps growing shorter and shorter, as each electoral cycle sees more decay and discord than the last.

The last few weeks alone have seen three competing mayoral candidates cast their nets into the same overlapping pool of voters, three more councillors quit the NPA caucus, which has shrunk from five to one in just two years. And if that wasn’t enough, all three NPA school trustees quit to sit as independents.

For the future of Vancouver and the region, this has to stop.

For anyone who wants a forward-looking municipal government that is fiscally sane, business savvy, and socially moderate, this should be obvious.

Vancouverites have been poorly served and the city has been moving backward because half of the municipal political spectrum has spent much of the last two decades more focused on infighting than governing, winning only one of the last six elections. Even people who would never vote for the NPA can see this.

Bringing harmony to municipal politics in Vancouver is seemingly only slightly less complicated than negotiating peace in the Middle East. Getting involved comes with the risk of instant reputational damage by association. No wonder people are staying away in droves.

I’m running to lead the BC Liberal Party to provincial electoral victory. What am I doing talking about Vancouver municipal politics?

Those are dismal numbers, and the trend is moving in the same direction throughout Metro Vancouver, the Fraser Valley, and Vancouver Island.

Ending years of municipal hostility and rebuilding a functional electoral coalition in Vancouver is key to controlling taxes and solving the affordability crisis with practical solutions. It’s also a precursor to renewing and modernizing the BC Liberal Party and equipping it to contest the elections of the future.

Mayors and councillors often make great MLAs. The NDP openly uses local politics as a training ground for future MLAs and operatives, with considerable success. The BC Liberals badly need to renew their own talent pipeline in the Lower Mainland and Vancouver Island communities where they must also regain competitiveness.

Just look at the vote split in Vancouver’s 2018 municipal election.

Good will, good faith, cooperation, and moderation could have won the day as Vision Vancouver ran out of steam. Instead, the “common sense” vote was split among half a dozen mayoral candidates and dozens of council candidates.

The predictable result was a diminished campaign effort, a confused electorate, and another avoidable defeat.

It doesn’t take a rocket surgeon to see the BC Liberal tide has receded from the Lower Mainland, election after election. It will not rise again unless the party stays unified, wins back the political middle ground, and asserts relevance with the next generation of voters – especially with young and increasingly multicultural urban and suburban families.

That will require years of committed effort, and a paradigm shift in thinking. There are some who believe the political pendulum will magically swing back after people have gotten a taste of the NDP in government.

That mentality has yielded one victory in two decades for the NPA in Vancouver. To many voters, it looks like entitlement.

The reality is that the electoral map has irreversibly changed; it’s time to catch up and look to the future.

Values and demographics have evolved across the Lower Mainland and Fraser Valley, driven in part by young people and families who take urban values as a given moving to the suburbs in search of affordability and opportunity. The same dynamic is increasingly present elsewhere in BC, including on Vancouver Island.

To win again, the so-called free enterprise coalition requires a major overhaul and a shift in focus away from the past and towards the future, both in Vancouver and across British Columbia.

The 2022 municipal elections are a critical milestone in that effort. They will be key to addressing issues of affordability, fiscal management, and economic recovery, but also to rebuilding the bench strength of talented future MLAs and cabinet ministers.

That’s why, as I run to lead the BC Liberal Party, I’m paying close attention to what’s happening in municipalities, including Vancouver.

I know the people involved in the current situation all believe in a better Vancouver, even if they don’t always agree on what that means. They don’t want to be caught up in attack politics or negotiate their interpersonal relationships via the media. They want to serve their neighbours.

Perhaps what has been missing is an intervention. In some ways, that is attributable to the diminished relevance and strength of the BC Liberals in Vancouver. Under similar circumstances in another time or place, local MLAs might quietly help to broker peace and steer things in the right direction. That has not happened in Vancouver, perhaps because BC Liberal MLAs have been busy fighting for their own political survival.

Under my leadership, that will change. The BC Liberals will reassert our relevance and leadership to urban and suburban British Columbia through future-oriented policies and investments. I’ve been an advocate for affordable housing and transit for more than 15 years, and have been highly engaged with childcare in recent years. The swing voters we need to win back look a lot like my own young family.

We must also rebuild and strengthen the relationship with municipal leaders and the pipeline of talent that flows from City Halls to the legislature.

Herding cats isn’t a distraction, but the very essence of politics. In Vancouver, that starts with acting as an honest broker to help rebuild the trust and good faith necessary to put the municipal common-sense coalition back together again.

That will require mobilizing people who want to solve the root problems and rebuild a system of choosing candidates that is a source of pride and strength, not ongoing embarrassment. Given the current circumstances, the immediate goal must be to establish a credible process for a “common sense primary” that clears the field and yields one legitimate slate of candidates, while respecting all who seek those opportunities.

You don’t win elections by capturing a party and imposing a rigid and exclusionary vision, whether ideological or personal. You win by building big tents, bringing people together, and embracing former rivals.

I believe we can do that, together.

Gavin Dew is running to lead the BC Liberals because he believes in a better BC for people and families. A lifelong Vancouverite, he lives in East Van with his wife Erin Shum, a former Park Board Commissioner, and their two children. He has been variously involved with municipal politics in Vancouver since 2007.